French, German, Swiss, English, Irish … our selection of exquisite mantle clocks have all be fully restored and like all of our restored clocks come with a one year guarantee. 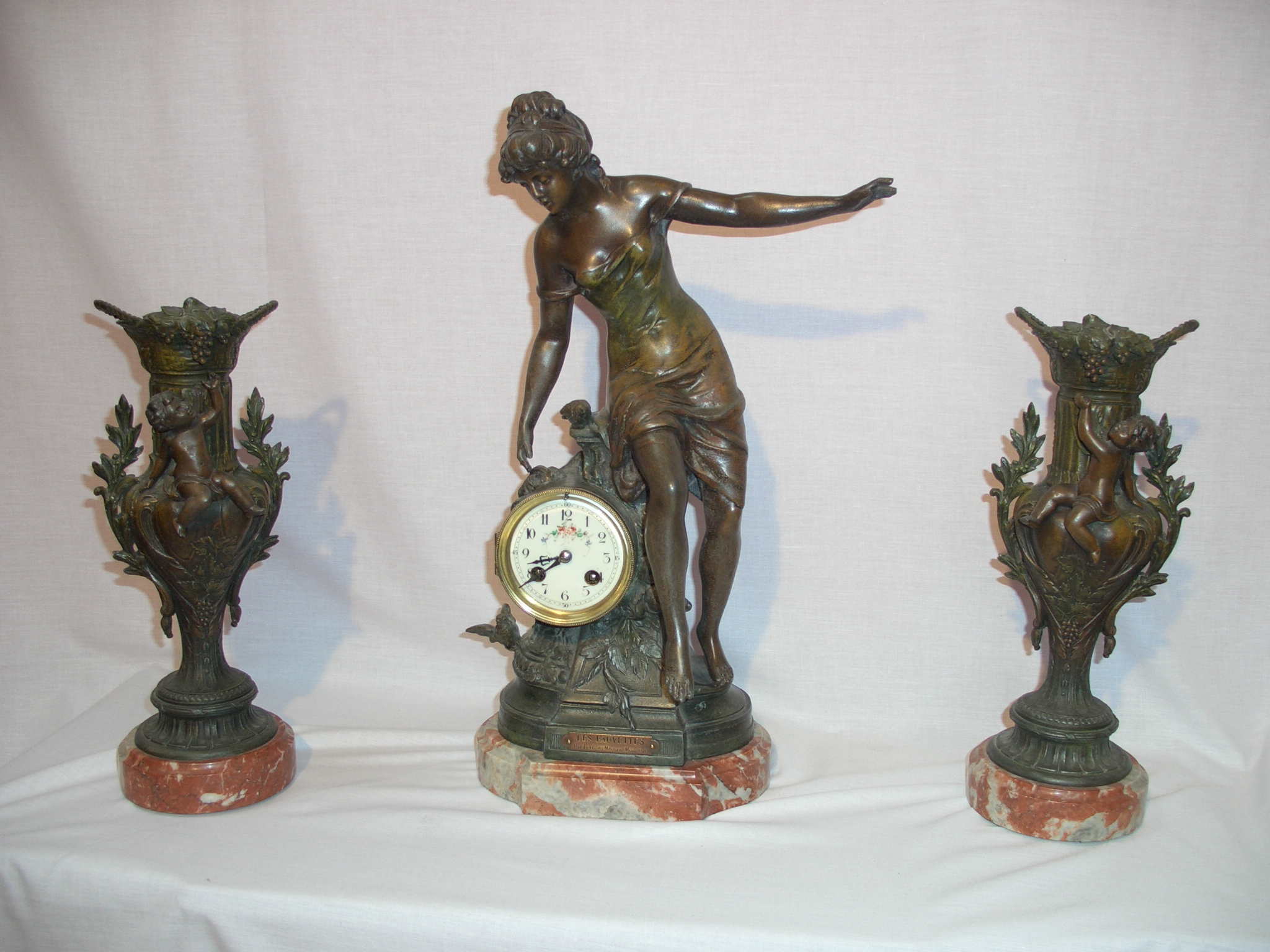 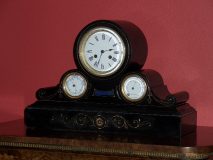 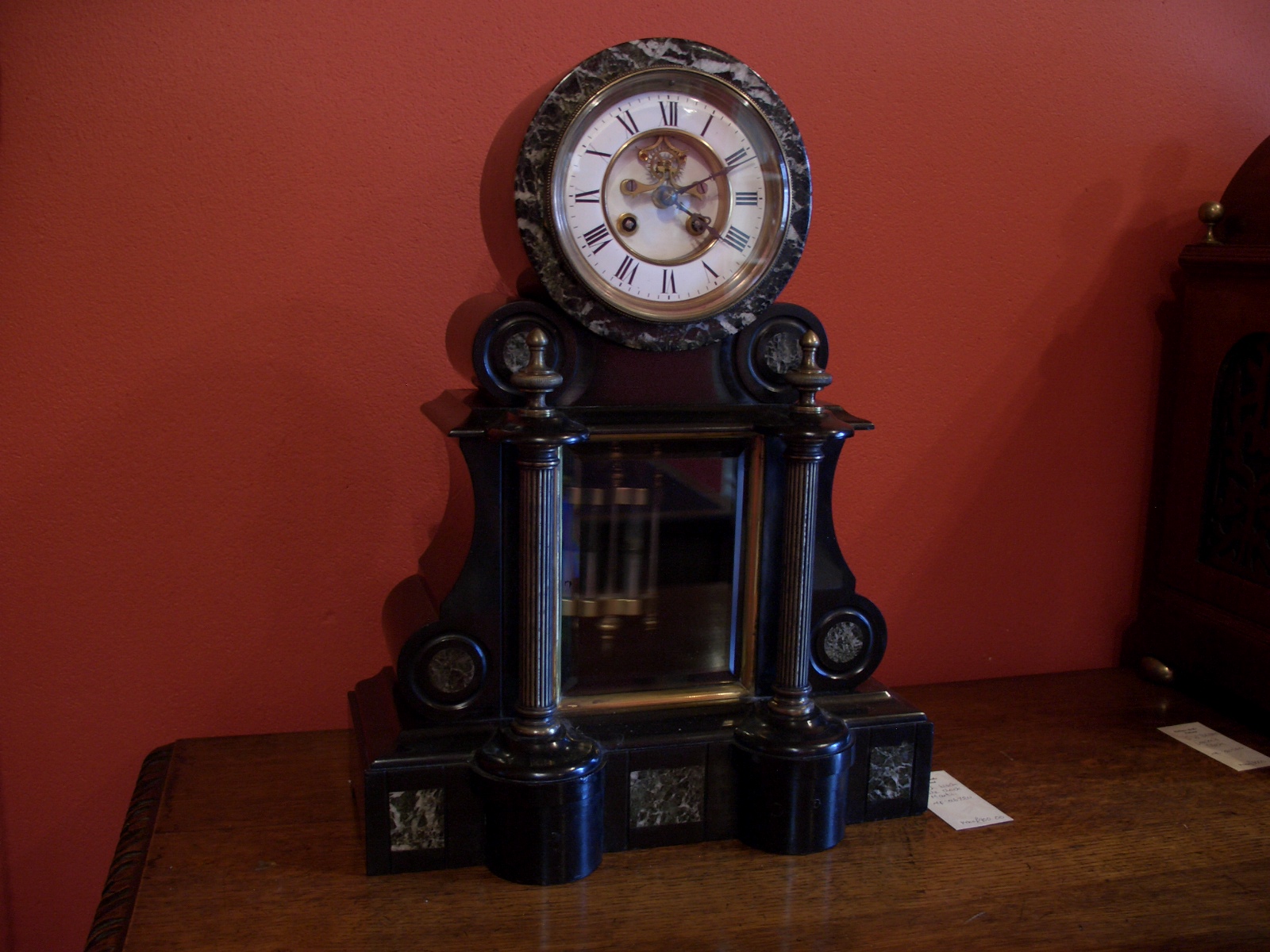 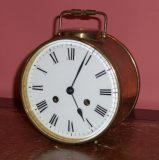 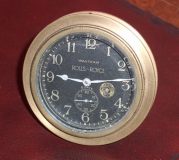 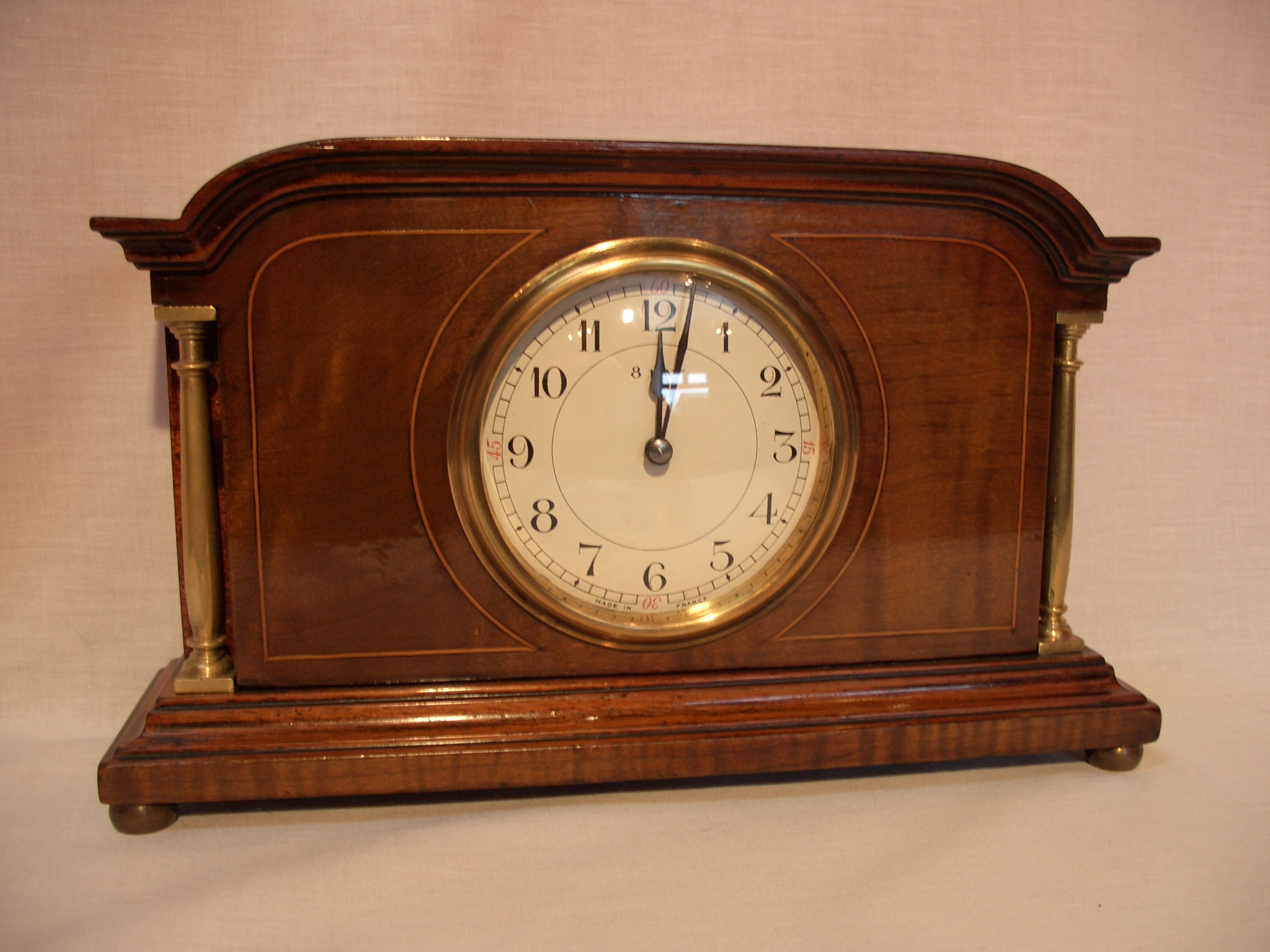 Black slate and green and white veined marble clock made by Japy-Freres with Brocot escapement from the late Victorian period.  The clock has an 8 day French movement striking on a spiral gong on the hour and half hour. Fully restored with one [...] 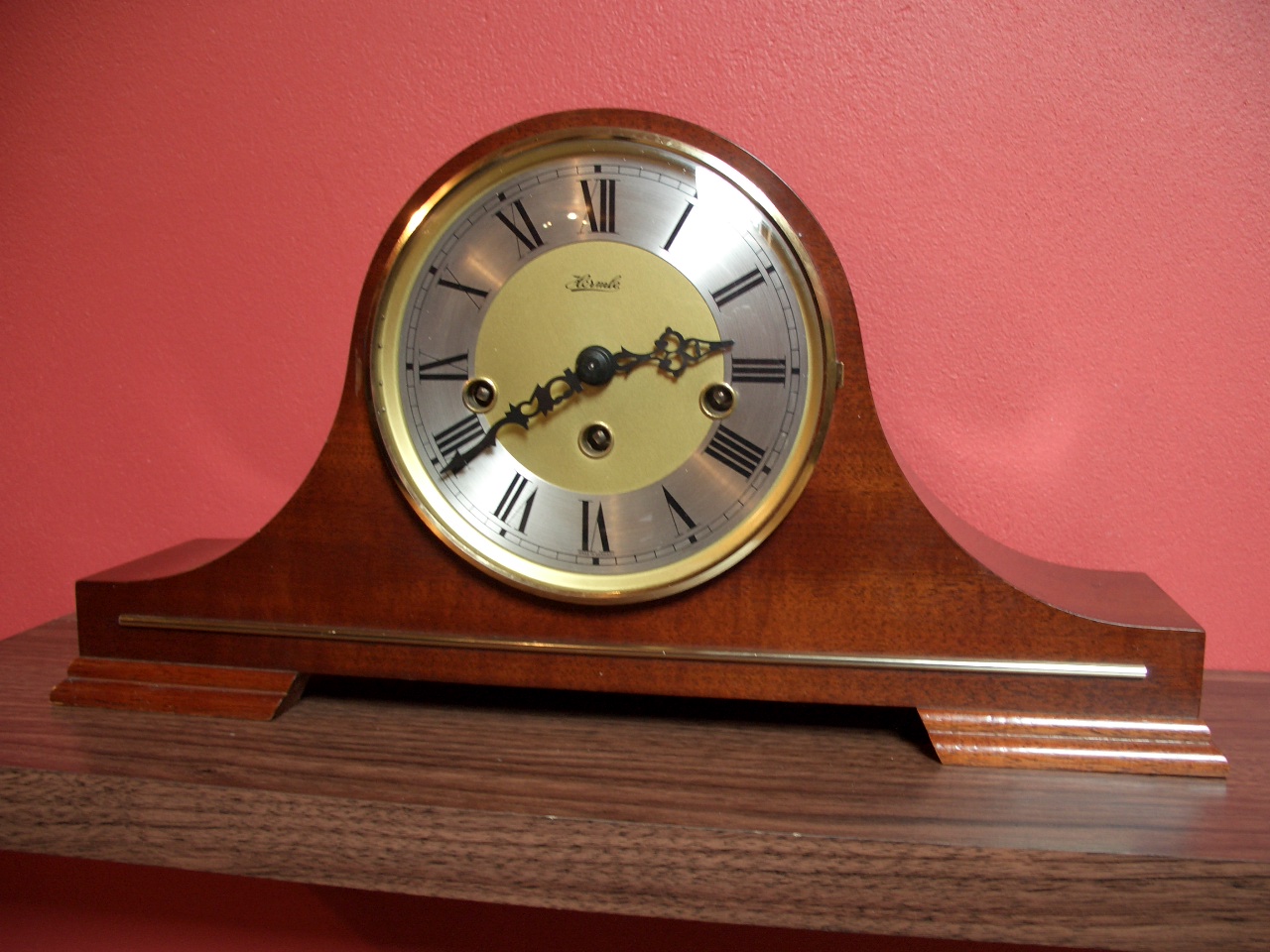 American Ansonia shelf clock, sometimes known as a gingerbread clock. 8 day movement striking the hours and half hour on a spiral gong. Oak cased with original dial, transfer and pendulum. Fully restored with one years guarantee. 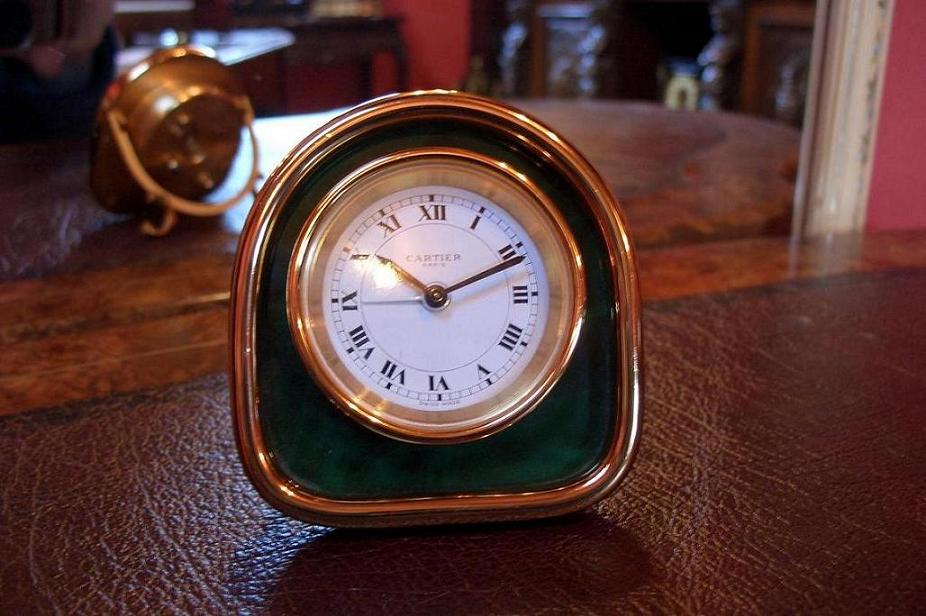